Anxiety Lives On in Adults Long After Childhood Abuse and Depression 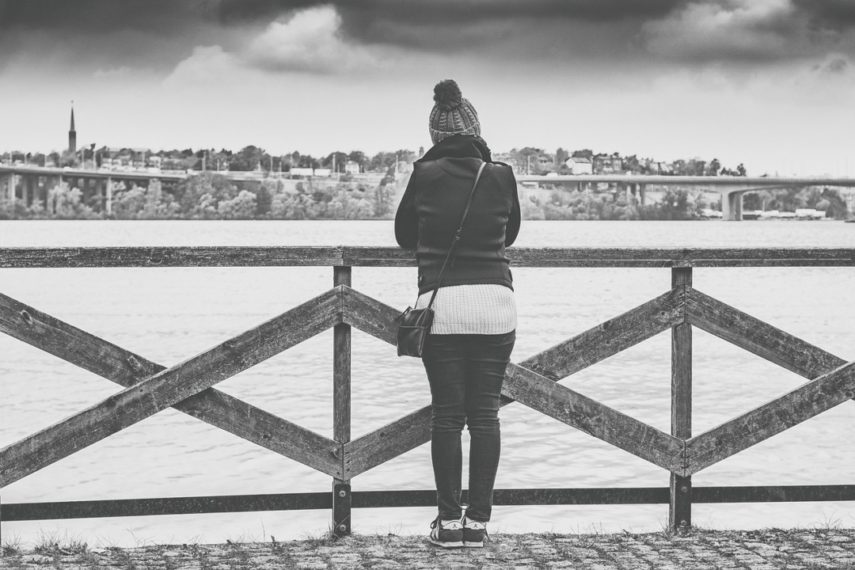 Childhood abuse is associated with psychiatric disorders in adulthood.

With childhood abuse it has been established that nature and nurture should not be taken as enemies or total opposites, but as two intertwined realities that function together to make up the human experience.

Nature was designed for nurture. Many recent and notable studies have documented the effects that early childhood experience can have on both the physical and chemical makeup of the brain.

In particular, childhood abuse and/or neglect can permanently alter an individual’s physiology.

These physiological changes may lead to a greater likelihood of the person suffering from depression or anxiety later in life.

Groundbreaking results from a major study of depressed women in the US have shown that women who were abused as children have abnormally elevated hormonal responses to stress compared to women with no history of abuse.

It suggests that childhood abuse is associated with persistent hyperactivity of the hormonal system associated with the stress response and this may cause greater vulnerability to psychiatric disorders in adulthood.

The study, headed by Dr. Charles Nemeroff at Emory University, looked at women diagnosed with clinical depression who had been abused as children; depressed women with no past abuse; and healthy women.

Each person was given a moderately stressful experience and asked to perform simple mathematics problems aloud for a panel of stalwart non expressive judges.

Cortisol and ACTH (two hormones that play a critical role in a person’s response to stress) were measured in each subject while she completed the task.

It was found that the levels of these hormones were especially pronounced in women who were abused as children and who also had current depression.

In fact, their ACTH response indicators were more than six times those of the healthy women.

In addition to high levels of stress hormones, other studies by the same group found that women who had been abused as children had abnormal development of the brain’s hippocampus, which suggests another physical result of early abuse that could lead to permanent brain abnormalities in later life. 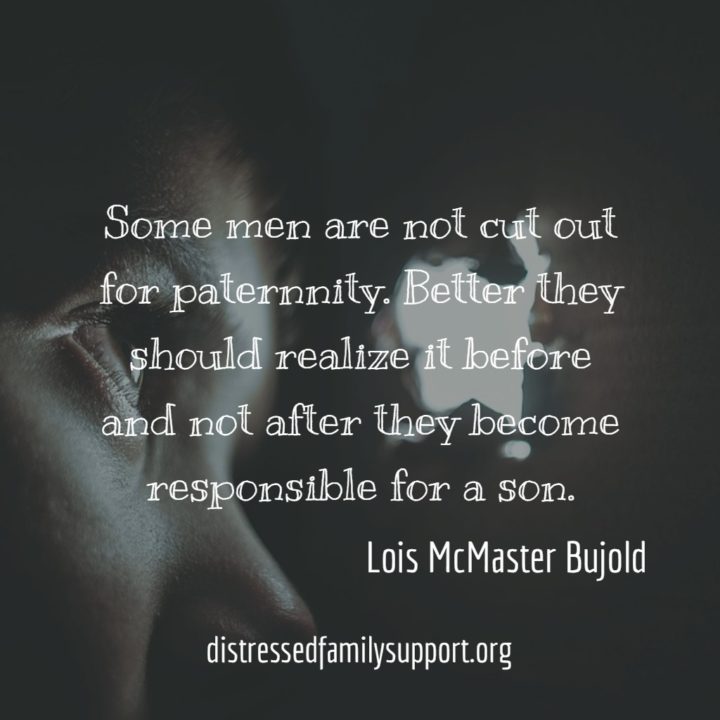 Other brain structures can also be affected by early child abuse or neglect.

While the basic unit of the brain is in place at birth, neuronal pathways for the body’s reaction to different experiences are still developing.

There is a critical period of time in a child’s first three years of life during which most of these pathways are formed.

If a child receives primarily negative stimulation early in life, pathways for forming lasting relationships and responding to positive experiences can be stunted or destroyed.

While this may be a reaction to help the child survive, it can cause permanent difficulties for the individual.

Other research shows that the brains of severely neglected children tend to be smaller than average with underdeveloped areas in the cortex.

The long term implications of this are still being examined, but it shows one more way in which nurture or lack of it can affect a person’s biological make-up.

The knowledge that nature and nurture are two crucial aspects to a person’s health will undoubtedly prove to be a very useful tool in the research and treatment of psychiatric illness and may lead to even more effective treatments in the future. 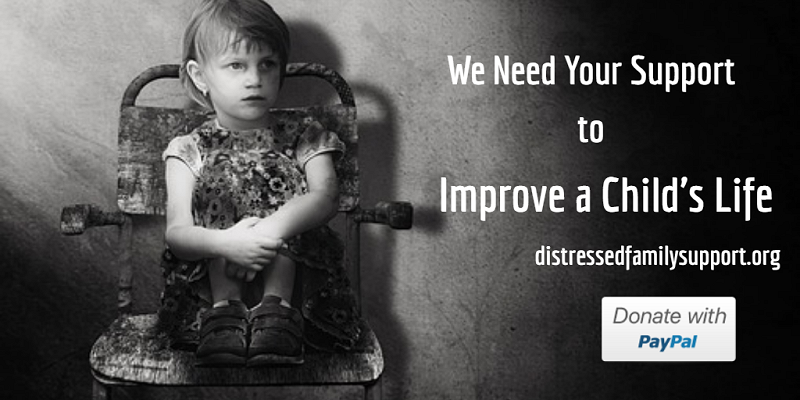